Whilst admiring and smelling the first of our sweet peas, the first to emerge was this beautiful Painted Lady, I got a bit of a shock when I came face to face with something rather alien on one of the flowers. A spider….. but I had never seen a spider quite like this one before. It looked menacing, staring directly at me with its multiple eyes and holding up its front two pairs of rather long legs, ready to attack.

I was intrigued so instantly took a photo and whizzed it off to a gardener friend to see if he could help identify it. 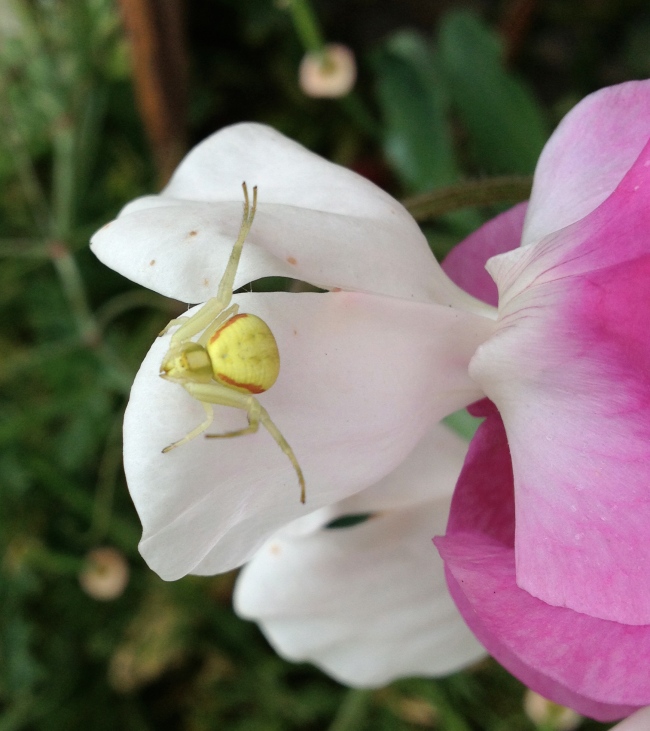 I didn’t hear back whilst I was at the allotment and as I’m rather impatient, I did a bit of research when I got home. I discovered it’s a Goldenrod Crab spider.

Goldenrod Crab spiders don’t spin webs, instead they hunt on either yellow or white flowers. Goldenrod crab spiders are themselves either yellow or white and they have the ability to change colour, alternating between white and yellow to blend in with their hunting background. Saying that, the colour transformation is quite a slow process. It can take up to a month for the spider to change from white to yellow, but a relatively rapid conversion from yellow to white, just a week.

When hunting, the Goldenrod Crab spider can remain static for ages, waiting patiently for a nectar loving insect to come along and land on the flower. They are particularly partial to honey bees and butterflies and the camouflaged Goldenrod Crab spider is rather difficult for insects to spot.

When an insect lands on the flower the Goldenrod Crab spider will grab the insect with its powerful front legs and will then inject the insect with venom from its small jaws. With this kind of weaponry the Goldenrod Crab spider can take on insects that are much larger than itself. The spider will then suck the bodily fluids from the poor unfortunate captured insect. What a horrible end!

I’m not quite sure what happened to this spider. Sal picked the sweet peas and popped them in a posy vase. YIKES…..this spider at large! 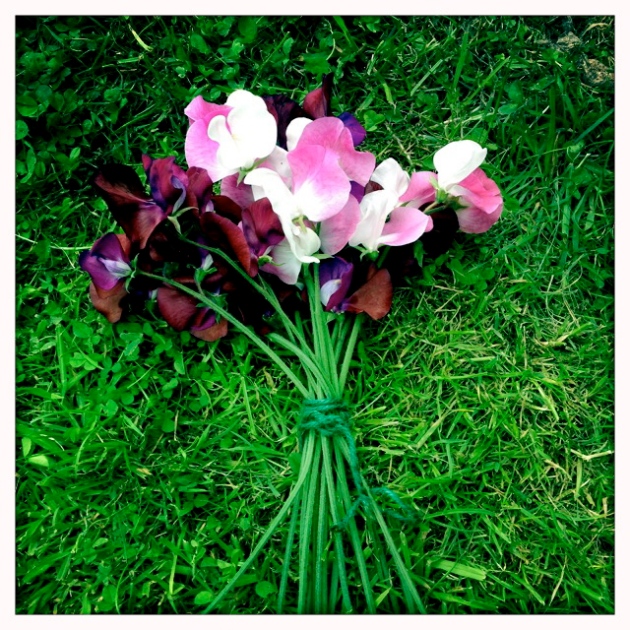 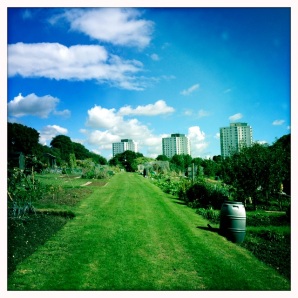 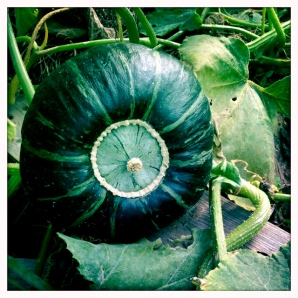 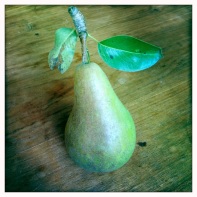 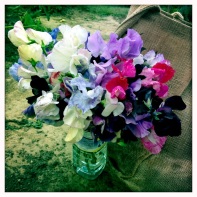 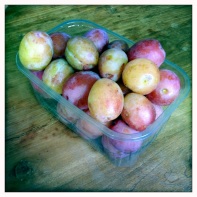 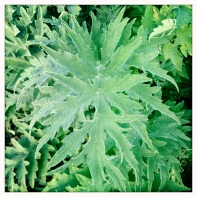 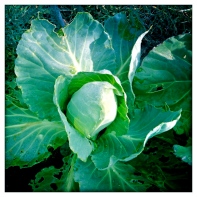 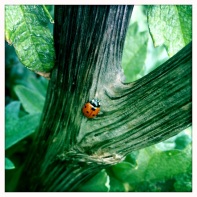 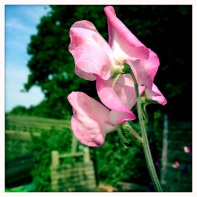 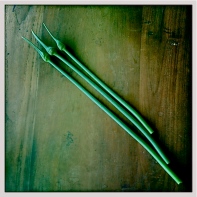 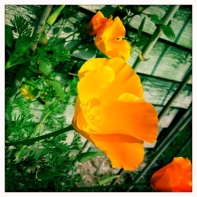 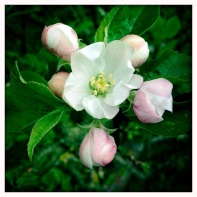 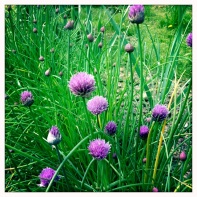 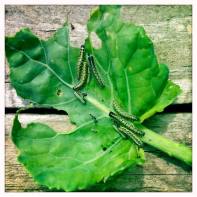 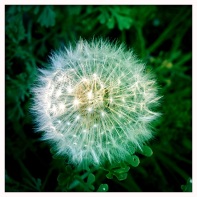